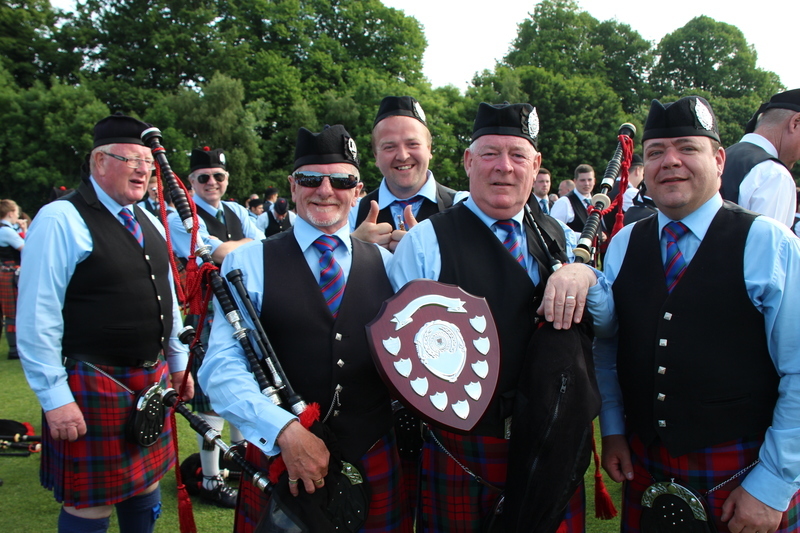 Glancing at an overcast sky and nervously checking the weather forecast every few minutes, members of Gilnahirk saddled up and set off for the most local of local contests at the Stormont Estate in Belfast.

Although just round the corner from Gilnahirk, the Stormont contest is one of the "Majors" organised by the parent body for piping and drumming - the Royal Scottish Pipe Band Association. Alongside the other major Championships it forms part of the league of contests which contribute to the RSPBA Champion of Champions competition and thus attracts all the superstar bands from Scotland to compete alongside the local talent. 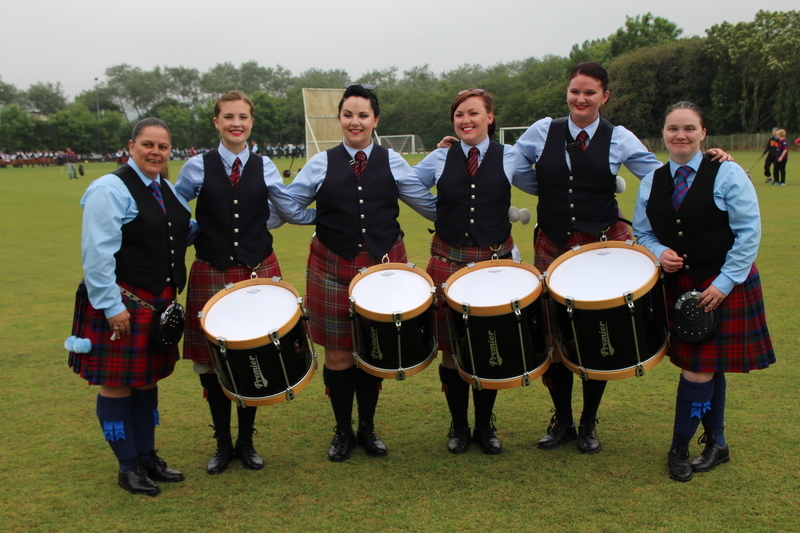 In fact, this year the draw had extended even further afield with Dowco Triumph Street Pipe Band from Canada making the trip to Belfast - our Mid Section players were quick to make new friends!

Such was the draw of the competition that Gilnahirk's grade had attracted enough entrants to require a qualifying competition. Thankfully spared the worst of the rain showers in the morning, the Band successfully negotiated the heat to make it through to the afternoon final. 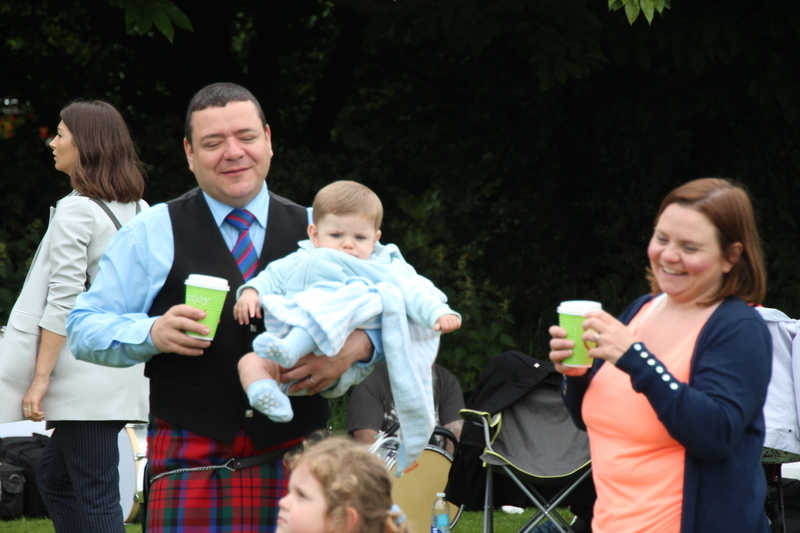 Once again, the Grade 4b Final was scheduled alongside the Grade One contest, which meant that only our diehard fans were there to see the Band perform for the second group of Judges in one day.

It was perhaps fair to say that the Band had actually acquitted itself slightly better in the qualification than in the Final, but it was still a reasonably solid performance and, given the lateness of the hour, there wasn't long to wait before we got to hear the verdict from the four men with the judging pens. 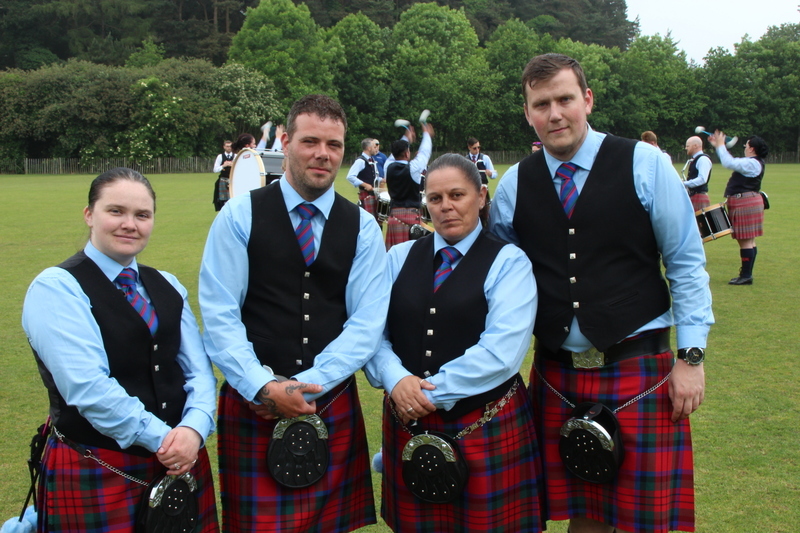 Third place was secured and the drummers achieved a highly creditable second place, under the impressive leadership of Leading Drummer Colin Fullerton. The Drum Corps has seen consistent improvement and the results have really started to attract attention over the season to date.

Here is the performance from the Final to mull over...

It is perhaps a reflection of how far the Band has come that the third place almost represented a slight disappointment. At the same contest last year, fourth place had been achieved and sent the band into raptures - this year, sights are set even higher. 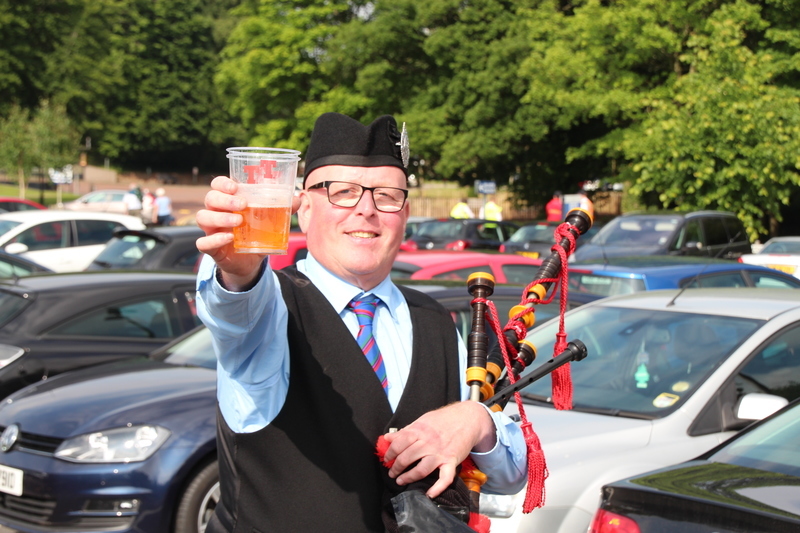