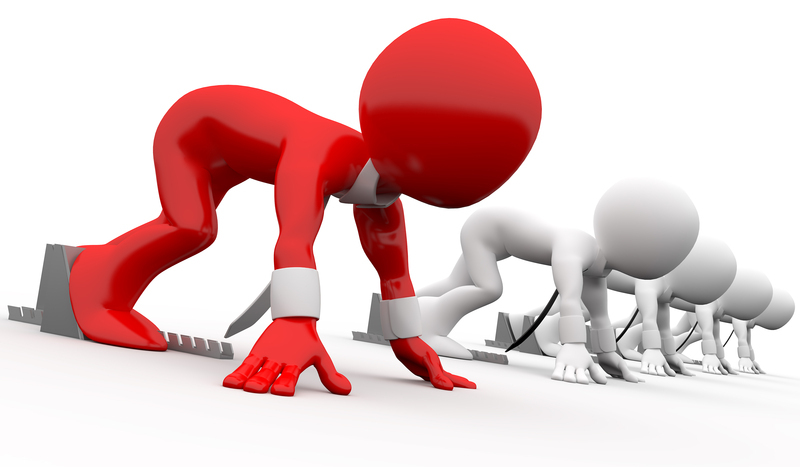 You only have to gaze a few days into the future to see it coming - that's right, the 2015 Pipe Band Contest Season is almost upon us.

Gilnahirk's competitive season will kick off this year in Bangor with the Ards and North Down Pipe Band Championships. Drawn to play seventh in Grade 4B at 13.56, we are hopeful that we can start 2015 in the same manner as we finished 2014 at the Lowland Gathering in Stranraer.

Certainly, a huge amount of work has been put in over the winter and spring - almost every week has seen two practice nights and breaks from the schedule were limited to a handful of days around Christmas and Easter. Pipe Major Carson Tate and Leading Drummer Colin Fullerton have demanded (and received) dedication and hard work from all players and the Band is looking forward to getting onto the grass to allow our supporters to see what improvements have been made.

New sporrans and flashes have largely finished the project to "reupholster" the Band - we hope the playing can match up to the suave good looks!!

If you are anywhere around the Bangor area on 16 May 2015, come and along to Castle Grounds and say hello.....(and a little bit of cheering wouldn't go amiss!)