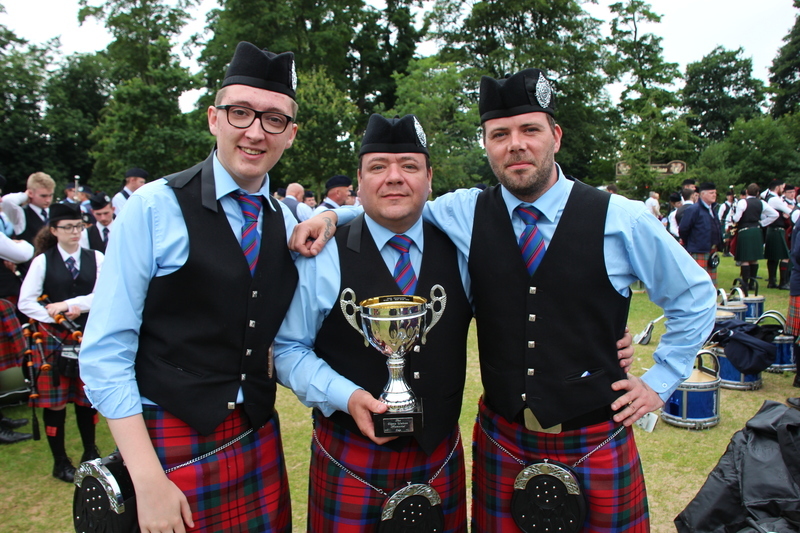 After the All-Irelands came the Ulster Championships. This year's contest was to take place at a new venue - Antrim Castle Gardens. After some unhelpful scaremongering from Facebook trolls had raised concerns about parking facilities, Gilnahirk members took no chances and set off up the M2 Motorway in good time. In fact, the Northern Ireland Branch had come up trumps on the venue with good parking and a nice compact venue, close to the town.

Under the direction of Acting Pipe Major Robert Greer, the Band dodged the couple of showers and delivered a strong performance in a Grade which has been becoming steadily more competitive over the course of the season. After a few years of patchy performances it has been greatly encouraging for the Band to know that each time we enter the arena the crowd expects a musical and technically strong ensemble. 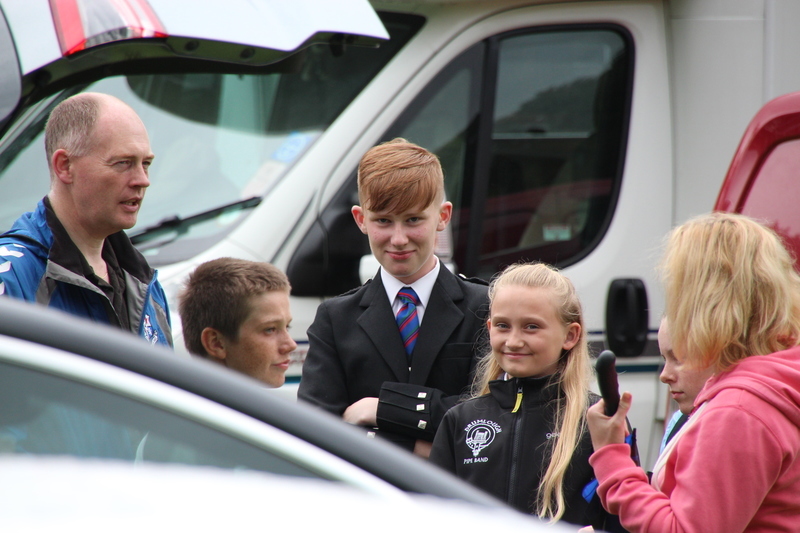 For the first time in a couple of contests, there was no qualification to negotiate, so with the performance out of the way members were free to hit the burger stalls and even risk the occasional ice cream.

With the World Championships now on the horizon, the contest was well attended by both bands and spectators and standards continue to increase as the trip to Glasgow looms. 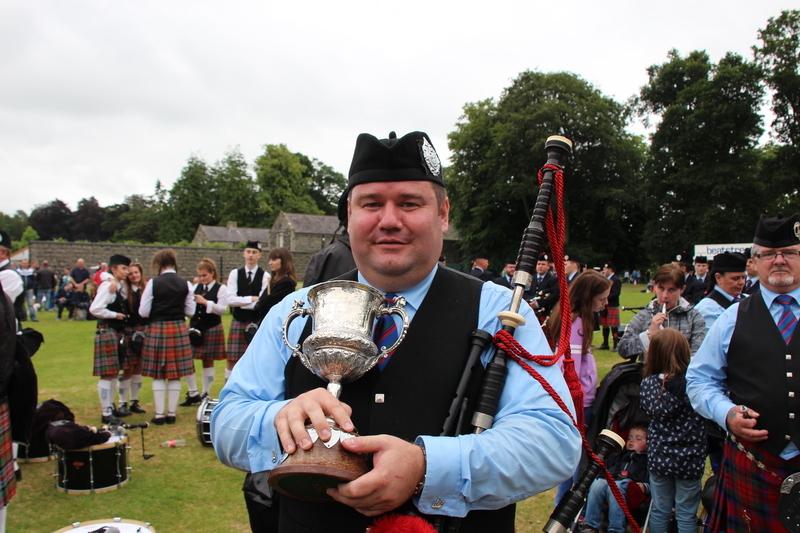 Once again, the Band collected silverware - this time lifting Third place overall and winning the drumming. This makes our drum corps the current All-Ireland and Ulster Champions!

Only one more domestic contest remains before the Band sets off for Glasgow and the World Pipe Band Championships. The strong local showings this year have provided the ideal boost in the run up to the "Worlds" but the pressure in on to keep it up at our next outing in Moira - let's retain the momentum! 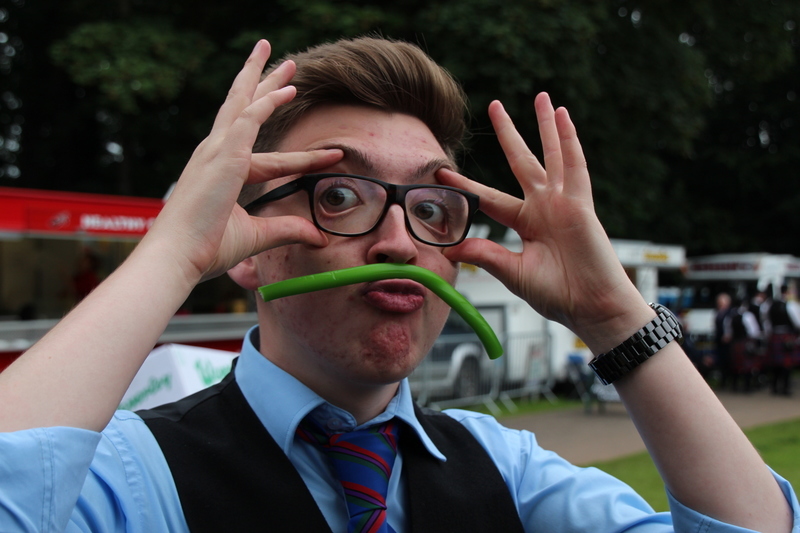 If you weren't there - or you just want to hear it again - here is the performance from the Ulster Championships...