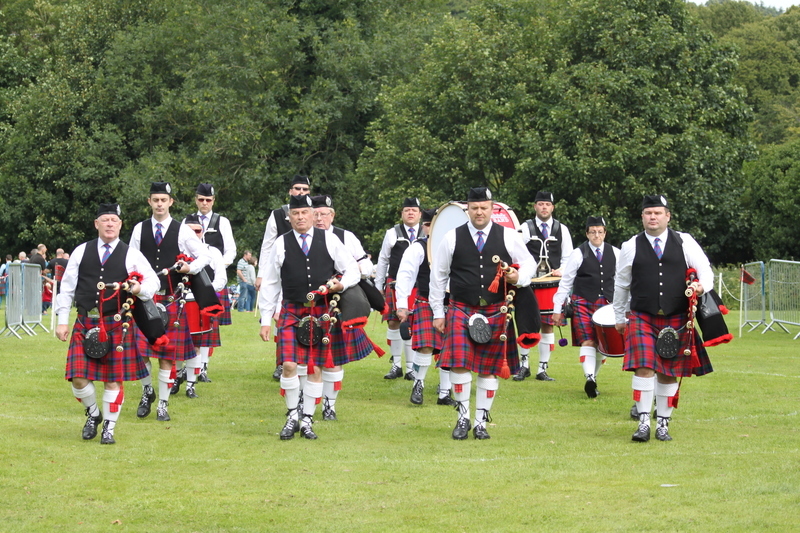 After a gap of quite a few years, the Northern Ireland Branch made a welcome return to the picturesque surroundings of Rostrevor for the Ulster Championships on Saturday, 8th August.

In keeping with the rest of this summer's dreary weather, the day started in a less than promising fashion, but the rain largely held off - perhaps just as well, given the relatively exposed venue. 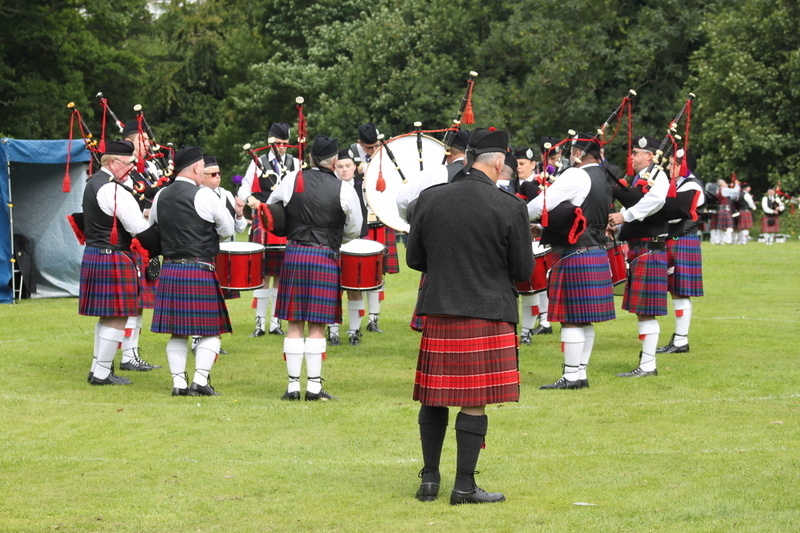 Gilnahirk had been drawn to play in the middle of the pack of fifteen  bands - the Ulster Championships always brings a good number of outfits to the field. After a fairly relaxed warmup, the Band strode into the arena to deliver a solid and confident performance. It was all in the hands of the judges from that point. 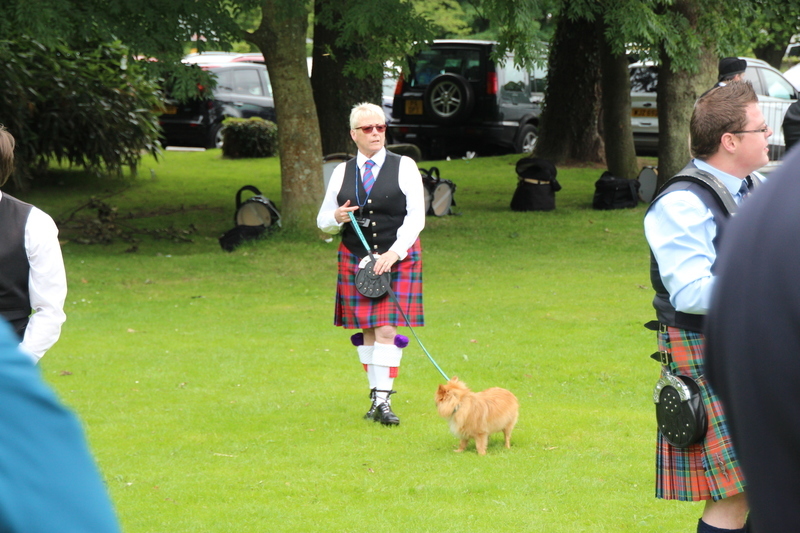 A decent Grade One turnout meant that there was plenty to watch for the avid bandsman and the usual top quality Gilnahirk catering meant that all were well fed and content by the time the Finale came round. 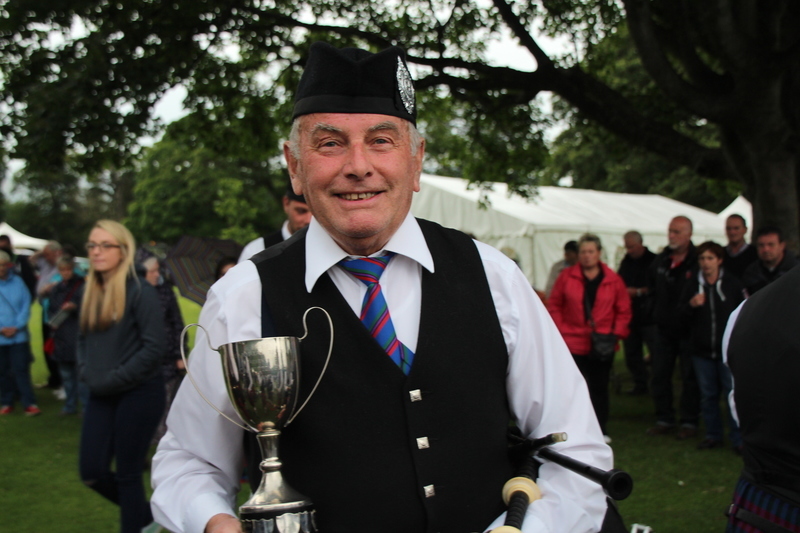 The Band was not to be disappointed. A tidy fourth place was the verdict from the judging panel - and this included the second best piping scores in the Grade. It was another step in the right direction for a Band which continues to improve with every performance.

Nest week will see a lot of Northern Ireland bands head to Glasgow for the World Pipe Band Championships but sadly we won't be joining them. Logistical reasons have meant that the Band's return to Glasgow Green will be delayed for another year, but we wish all our compatriots all the best - bring back plenty of silverware folks!