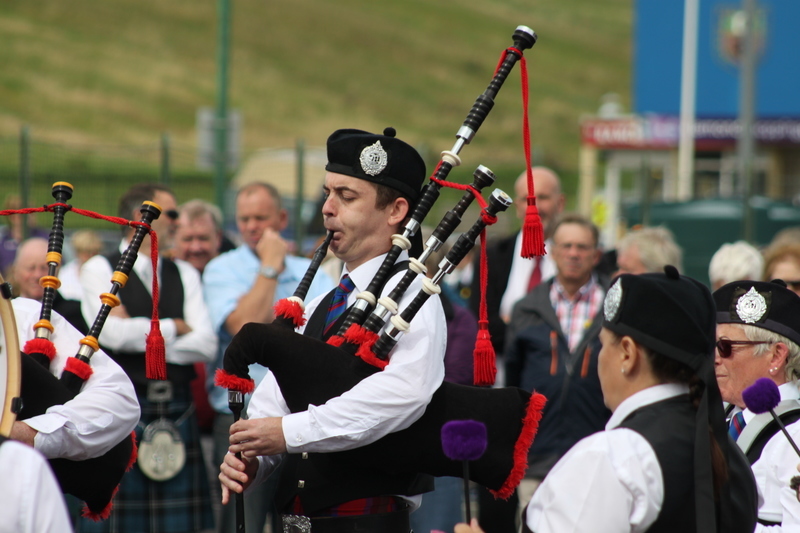 The end of season shindig at Portrush has become quite the fixture in the contest calendar over the past few years. There is the chance to congratulate those bands who topped the tree at the World Championships the week before - and even the possibility of some fine end of August weather - if you're really lucky.

As is now customary, Northern Ireland bands performed admirably at the Worlds and there was a healthy amount of silverware on display - but there was still the small matter of the North West Championships to resolve before the concentrated back slapping could commence and the ice creams could be consumed.

After battling through the traffic to get a parking space close to the Recreation grounds the Band warmed up under grey skies. Perhaps surprisingly the Portrush Grade was even bigger than had been the case at the Ulster Championships, so there was plenty of competition for space.

Another solid performance was delivered and the Band members soon scattered to the corners of Portrush for refreshment and the exchange of end of season gossip. 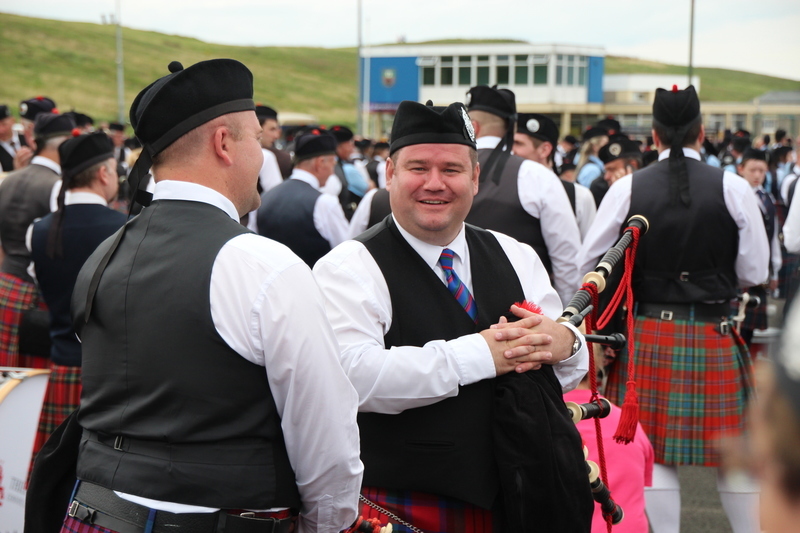 The Finale was a drawn out affair with the announcement of Champion of Champion winners alongside the winners on the day. Another fourth place was the result for the Band - as well as a fourth in drumming from a Grade of eighteen. Perhaps as pleasing was the fact that the Band achieved third place in the Champion of Champions - the "league" over the course of the year. That sort of consistency has eluded Gilnahirk in recent times and delivery of solid performances throughout the year is a definite sign that the corner has been turned and the Band is once again ready to challenge for the top honours, week in , week out. 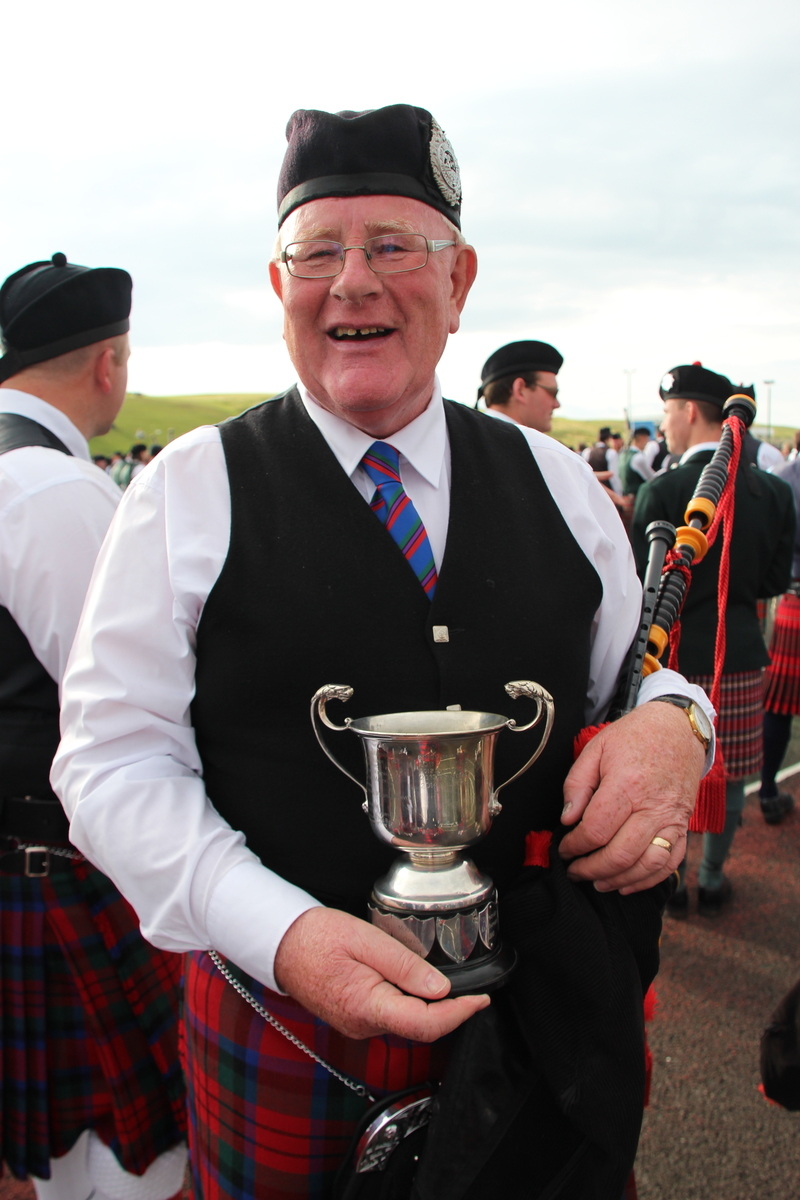 The parade of the town was the usual stop-start affair - as was the traffic jam leaving the town.... 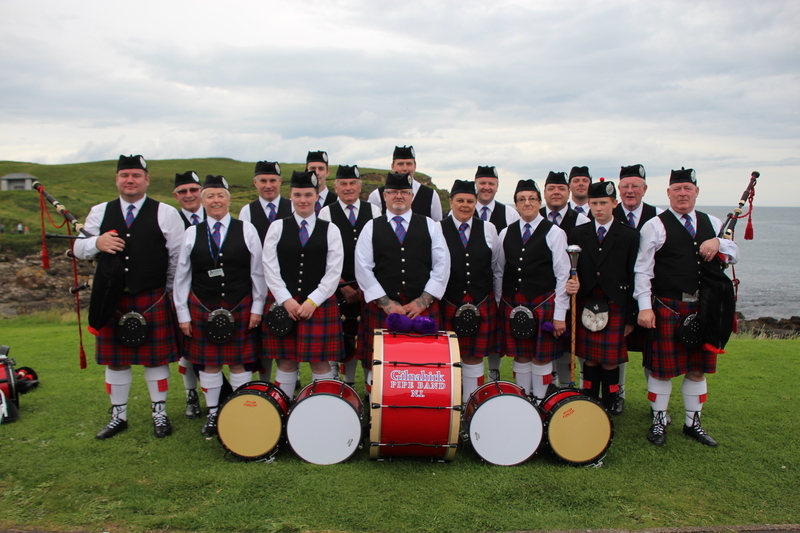 It's all over for most Bands at this point - but not for Gilnahirk. Next week will see the Band on the ferry to Stranraer to visit with our friends at the Lowland Gathering once again - can't wait!!