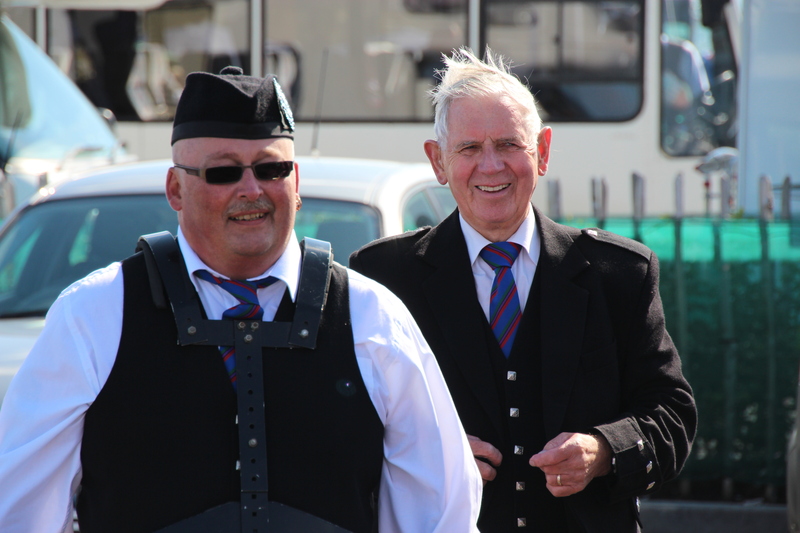 The Portrush contest is usually a chance at the end of the season to let hair down and congratulate those bands who have performed well at the World Championships in Glasgow earlier in the month. The recent trend for Field Marshal Montgomery to skip Portrush has rather taken the shine off the post-Worlds back-slapping, but the bands still look forward to the last (local) hurrah of the season. 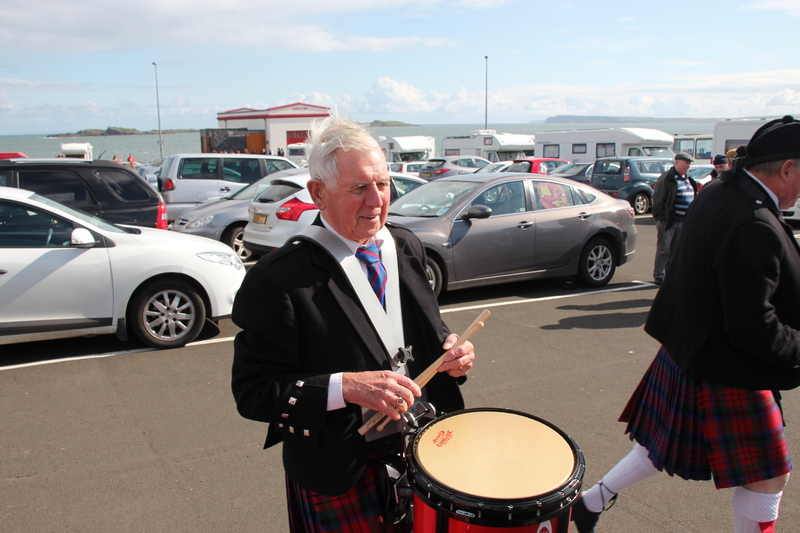 Gilnahirk members headed North in numbers and quite a few stayed for a few extra days, making the most of the decent weather which made an appearance for perhaps only the second time in the Summer.

The Band acquitted itself well in the arena, showing considerable improvement over the course of the year, but with plenty left to do. The drummers showed consistency in placing amongst the top outfits and the pipers received encouraging comments on the Judges' sheets. 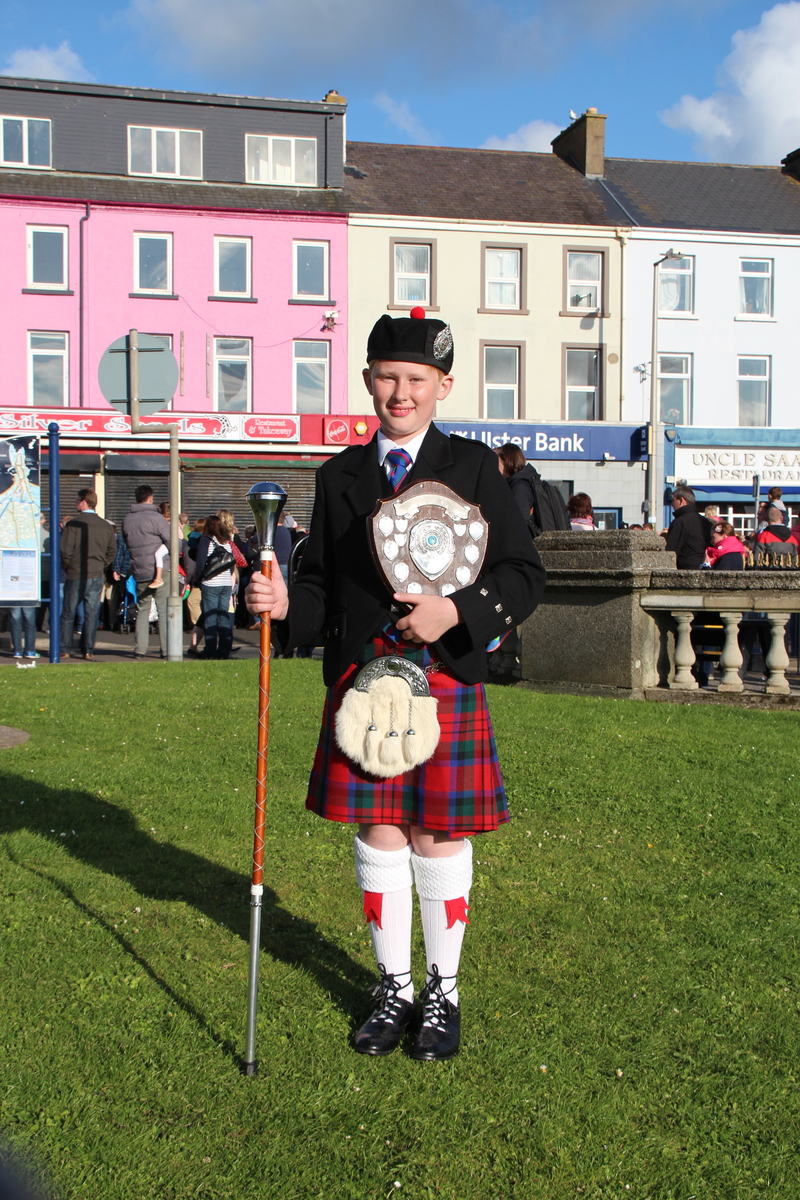 The highlight of the contest from a Gilnahirk perspective was undoubtedly the performance of the Band's young Drum Major, Lucas Adamson. This was Lucas' first season in competition and his improvement in that short time has been extremely impressive. He lifted a well-deserved fourth place and we have no doubt that this trophy will be the first of many. Well done Lucas! 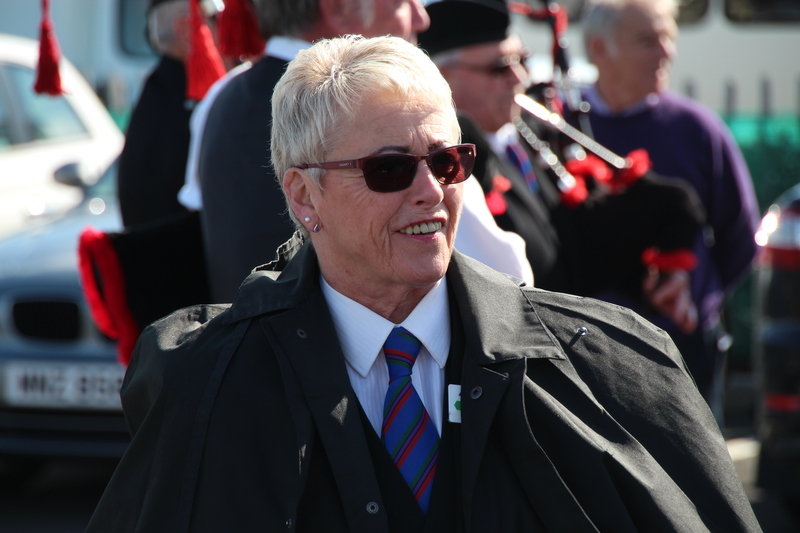 The day concluded with the tradition parade of the town - and it was great to be walking through the streets of the Port with a trophy in front of the Band (thanks again Lucas!)

This year, Portrush won't see Gilnahirk packing up instruments for the year - the Band has one contest still to go - in Stranraer - watch this space!!