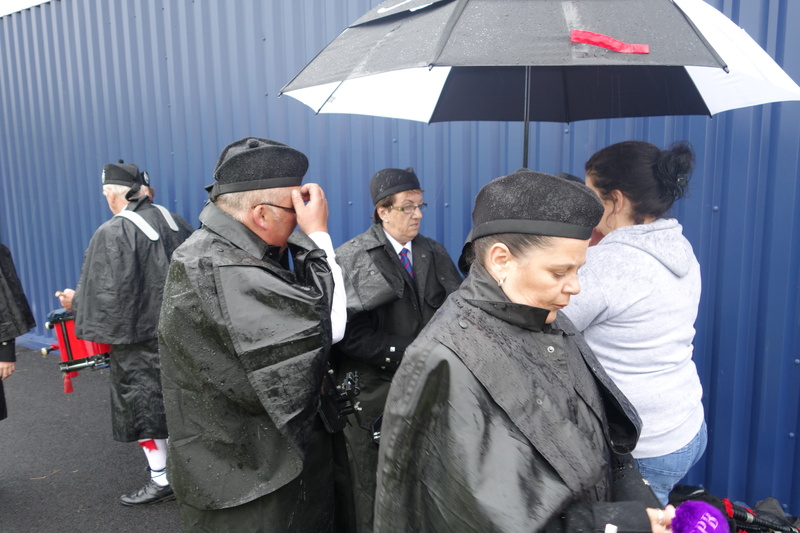 It was with a sense of trepidation and car-load of scuba gear that the hardy souls of Gilnahirk Pipe Band set out for the Mid-Ulster Sports Arena and the Cookstown contest.

The previous contest had been held under blue skies in Lurgan Park and it was never on the cards that the Band would be lucky enough to need the sun screen for two championships in a row.

The venue lacked character, tucked well away from any significant passing public and was much too exposed for the torrential rain which is a much loved feature of the classic Northern Irish summer season. 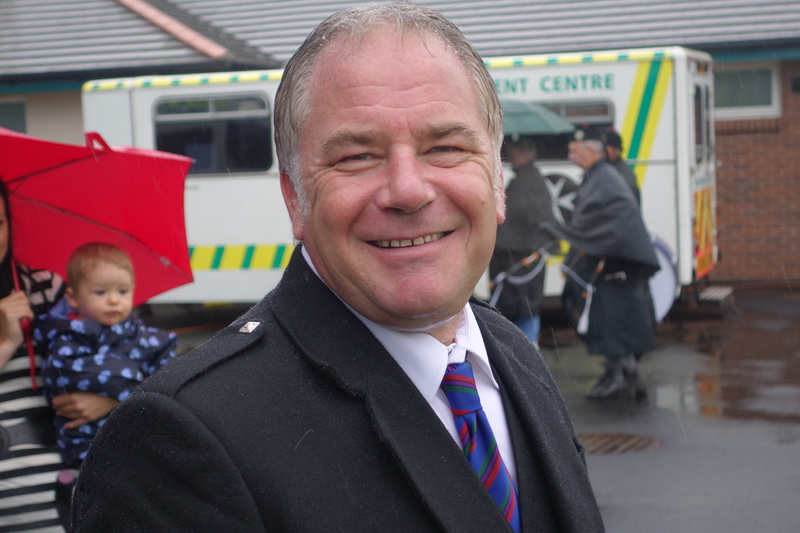 Grumbling to the tuning park, pipers and drummers dragged instruments from warm and dry cases to expose them to the elements. Although Pipes are an outdoor instrument, they react badly to rain as to modern drum heads. It was therefore a matter of keeping the practice to a minimum to try to preserve the sound which the Pipe Major has worked so hard to improve.

The performance was remarkably solid given the conditions although the judges were clearly somewhat handicapped by the weather and perhaps didn't get as clear an impression as might otherwise have been the case. 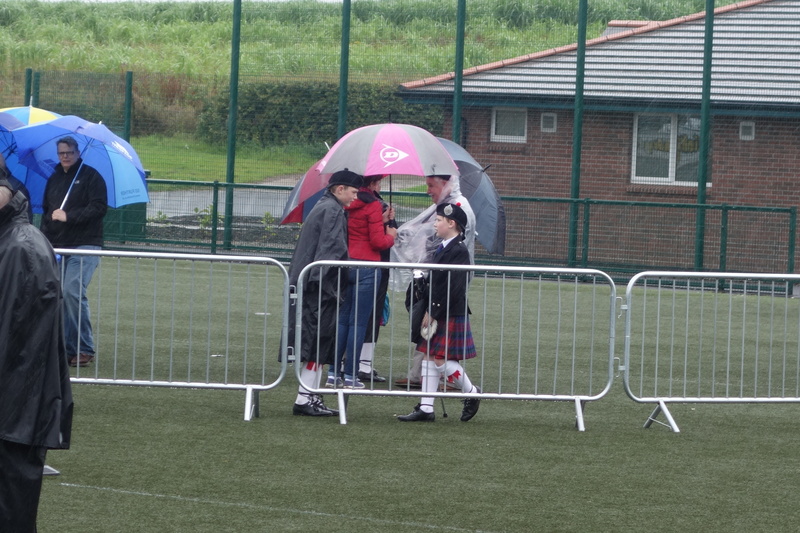 Although the Band did not feature in the prize list, it was gratifying to see that the Bass Drummer achieved a third in the Back Crawl.

Nothing that a nice cup of Lemsip won't cure...