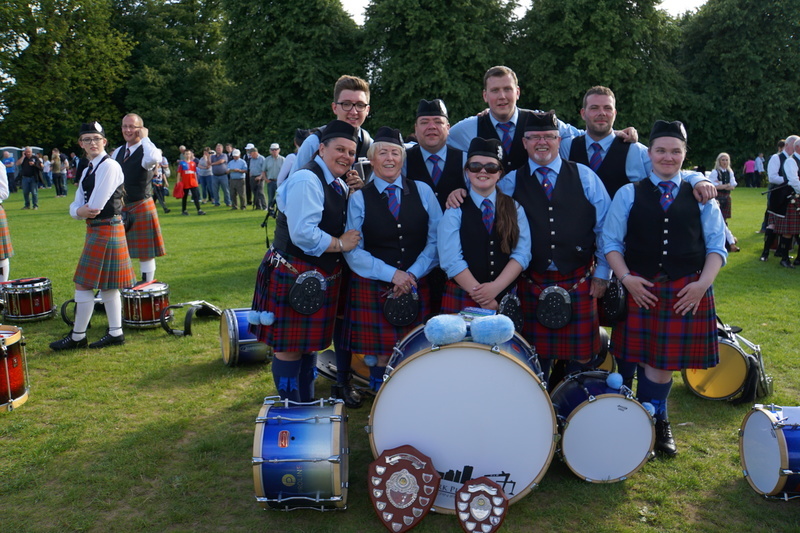 The Final contest before the World Championships was scheduled for Moira - thankfully only a short jaunt away from Gilnahirk. Contests in Moira Demesne are generally pleasant affairs. It is a good venue with ample parking and a compact site which lends to a pleasant atmosphere. This year's competition was par for the course.

Grade 4b usually kicks off each Championships which means early starts for Gilnahirk week after week. A draw time close to noon will generally necessitate a warm up starting at 10am or so. Adding in traveling time to the more remote locations can play havoc with one's statutory right to a Saturday morning lie in. However, once or twice a year the Branch will take pity and give us a later kick off. This was one such time. The Band was drawn to play after 3pm - practically evening time!

Notwithstanding the late start, members generally arrived early enough to down the traditional breakfast baps and cups of tea long before a pipe was puffed or a drum belted. 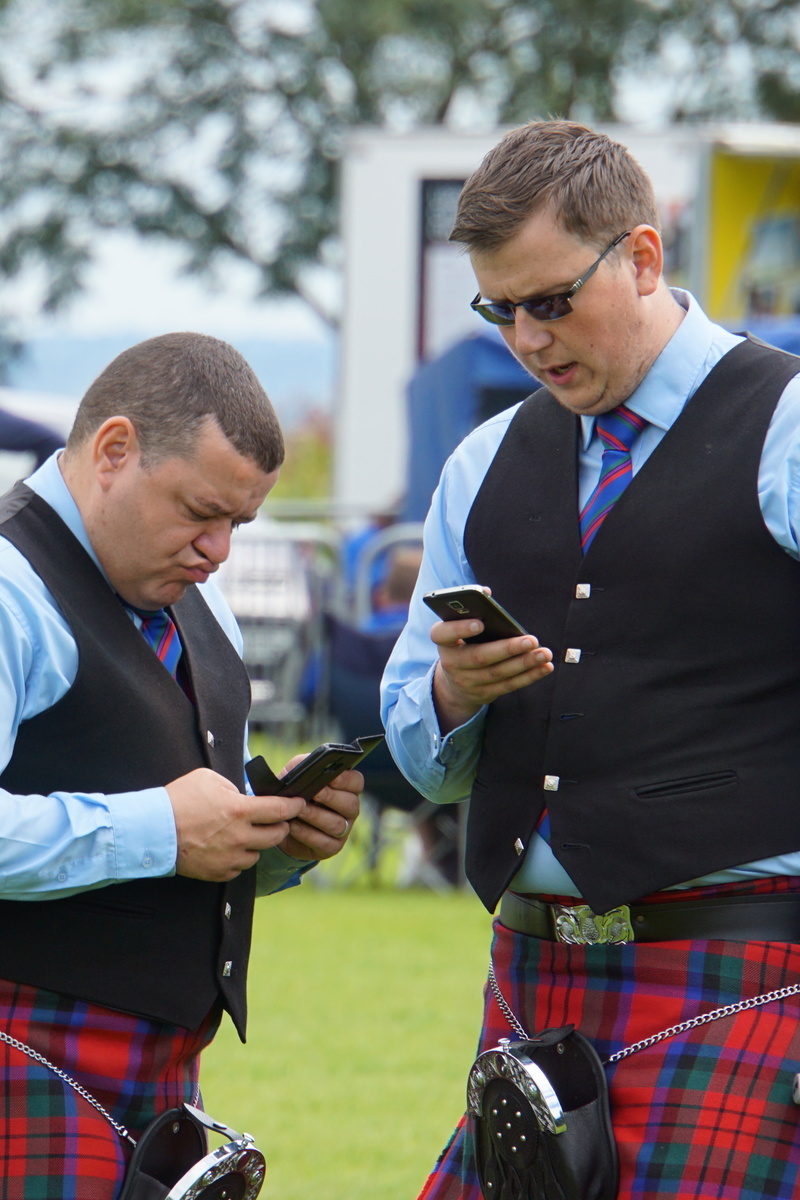 Pre-competition practice was a generally relaxed affair and the Band strolled into final tuning in good shape. The performance was strong and melodic. The interplay between pipes and drums is an important feature of the judging - indeed there is an ensemble judge specifically tasked with taking a broader view of the whole band performance - and the Band has been continuing to work on delivering the most musical sets it possibly can.

Content with the performance, there was only time for a brief listen to Grade One before the Finale was underway. Once again, the contest was graced by an overseas presence - this time in the shape of New Zealand Police Pipe Band, en route to Glasgow next week. 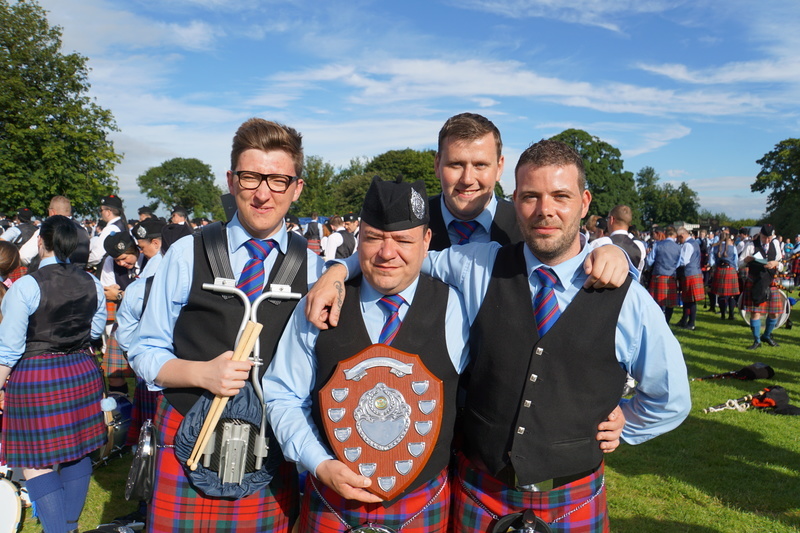 As for the Finale - it could scarcely have gone better - the Band was placed First in the Grade and also lifted Best Drums and Best Bass Section. Drum Major Lucas Adamson placed second in his Grade. It felt like we had won the lottery! 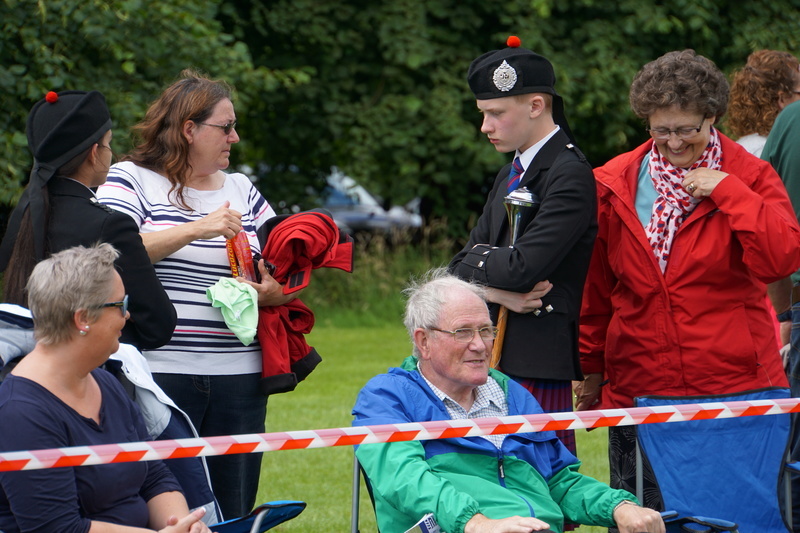 Pipe Major Robert Greer formed the Band up to march off after the National Anthem and colleagues from other bands were rushing over to offer congratulations and wishing us all the best for the World Championships. No pressure!

One week to go - if you want to hear the sort of performance we need to repeat in Glasgow, here is our Moira run...