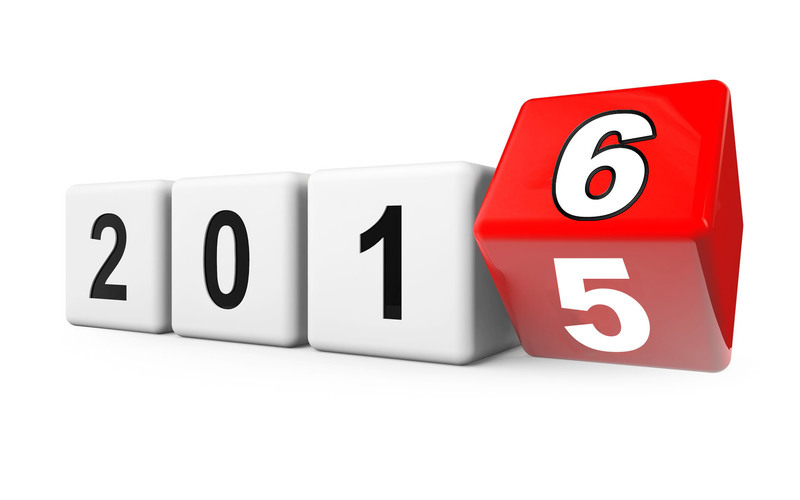 With 2015 receding in the rear-view mirror and 2016 looming large, the Band would like to wish all supporters, friends and family a Happy and Musical 2016.

2015 was a good year for the band with a return to the prizes on a frequent basis and a great improvement in musical performance. We have already seen a boost in membership and practices have been solidly attended over the early months of the off-season. That's not to say that there is any sign of complacency creeping in and there remains a lot of hard work to be done if the Band is to continue to progress this year.

The Contest season will be upon us sooner than you think - and we have a few bits and pieces in the pipeline before then - keep your eyes on the website and Facebook page to stay in the loop!