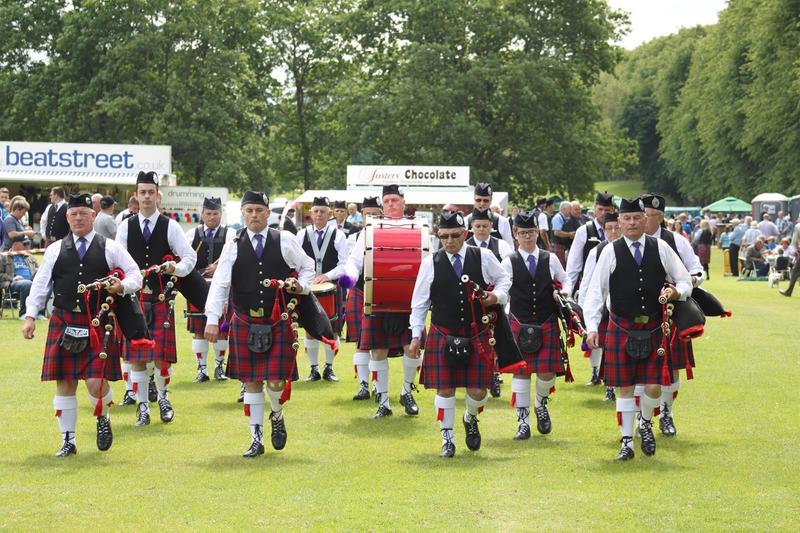 Next up in the 2014 contest season for Gilnahirk was the Craigavon Championships in the refreshingly sunny conditions at Lurgan Park. 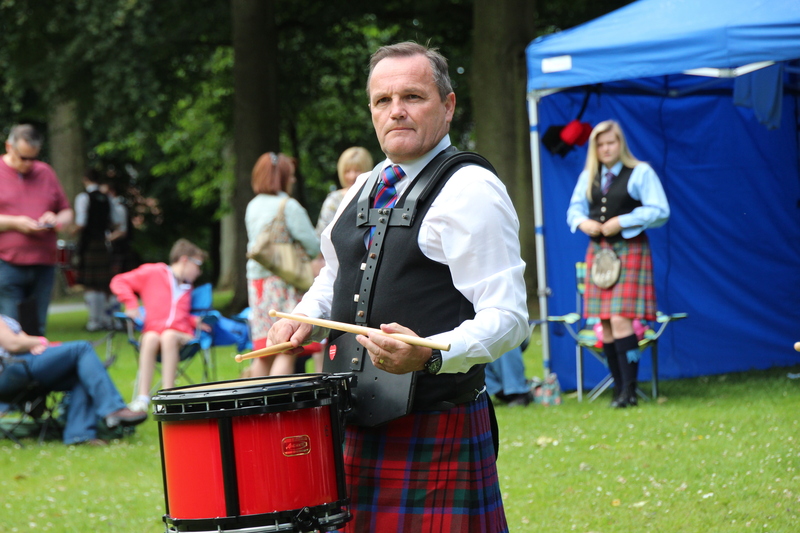 The Band assembled in good time and got warmed up nice and early. The pipes were soon sounding as one and the drummers were confidently running through the set. In the absence of Stephen Hoy, the corps was under the experienced eye of drumming tutor Grahame Turner whose blend of experience and attention to detail has been a huge part of the consistently good results achieved by the drummers over the past weeks.

Drawn to play early in the Grade the band enjoyed a solid run, attracting favourable comment from the crowd. 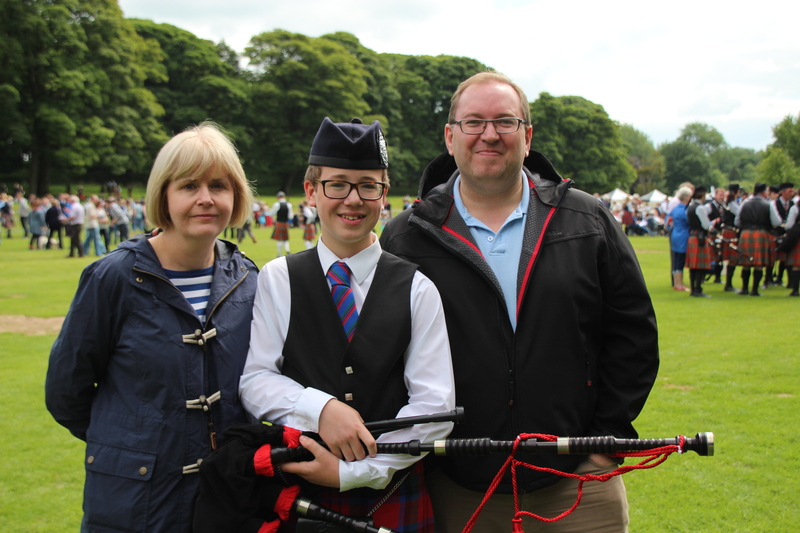 It was hugely encouraging to see John Gildea making his debut for Gilnahirk. John has already had a few outings with the Ulster-Scots Agency Juvenile Band, but this was his first time taking to the circle with Gilnahirk and he displayed the cool head of a seasoned pro! We were also delighted that his proud parents could be there to cheer from the sidelines. 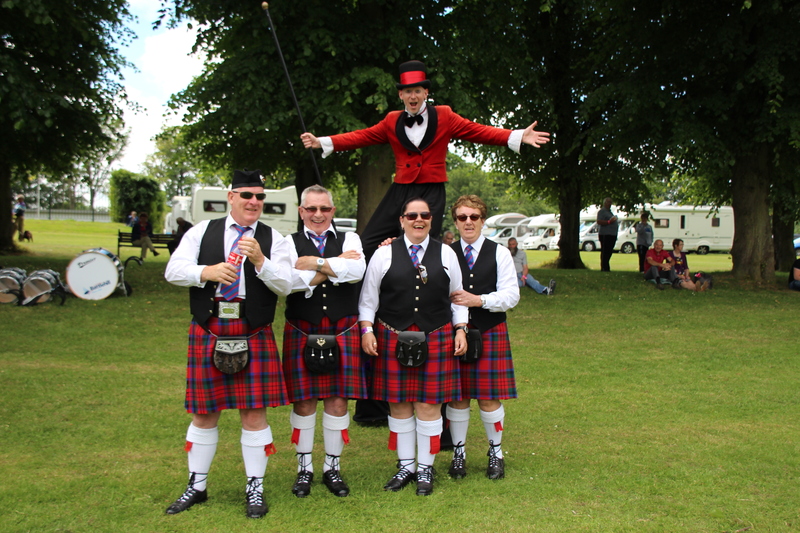 The rest of the day was spent watching the tussles developing between some of the higher grade bands as they get ready for the second half of the season and the challenges of the World Championships - everything seems to be heating up nicely!

With the good weather, members took the chance to relax and mill about the Park before forming up for the finale. The Band saw an improvement in its result, despite some rather idiosyncratic judging. All in all, it was a successful day - but improvements can still be made to take us into the remaining contests. 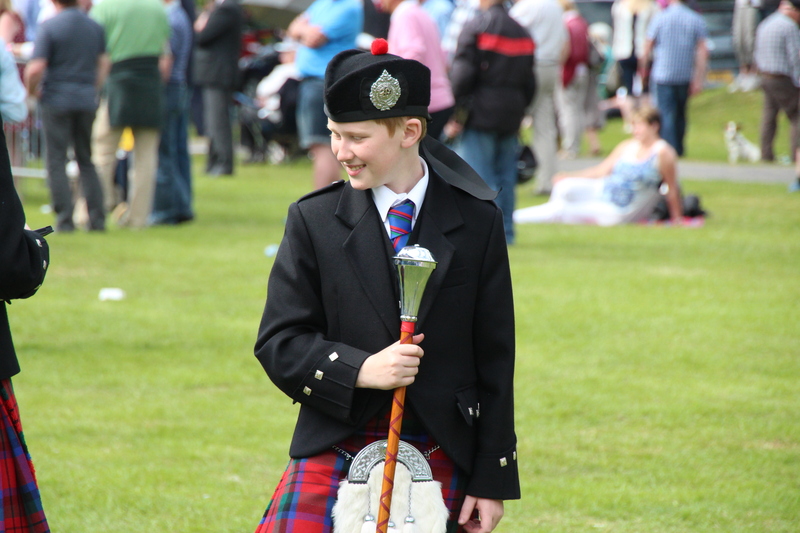 Another big positive for the Band this year has been the recruitment of our Drum Major, Lucas Adamson. Lucas is in his first year of competition and shows great promise. He is an integral part of the Gilnahirk family and we are proud to see him compete in our name - we can't wait to give a massive cheer when he starts to lift some silverware!

Our next competitive outing will be at Cookstown on 2nd August - come along and see us! 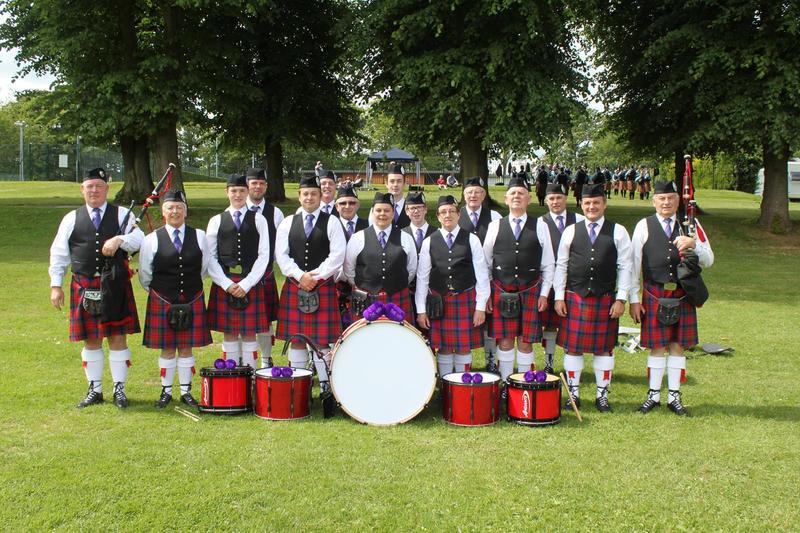