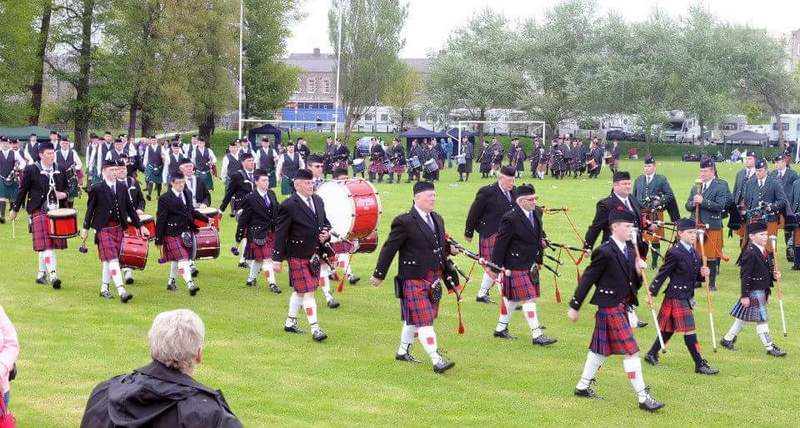 With a draw time in the early afternoon. the bold men and women of Gilnahirk headed west sometime before the dawn chorus had even twittered its first note on the 23rd May, heading for the traditionally damp Enniskillen contest.

Much to the surprise of all assembled, the morning started brightly with relatively few clouds blotting the sky and most of the water remaining in the lakes. 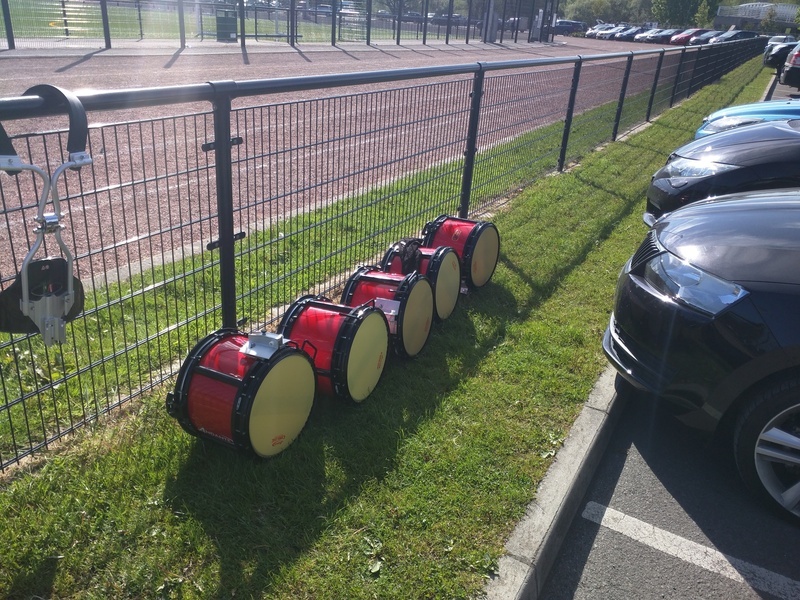 Perhaps even more surprisingly, the geographically and chronologically challenged members all made it to the park in decent time, making for a fairly calm warm up and even allowing a few moments for the drummers to grab a few tasty and healthy snacks.

The Band hit the line late in the Grade with a large crowd gathered to see whether the form shown in Bangor could be maintained. The Branch had thrown a bit of a curve ball with the traditional two piping judges replaced with only one adjudicator which made for a somewhat uncertain results table. 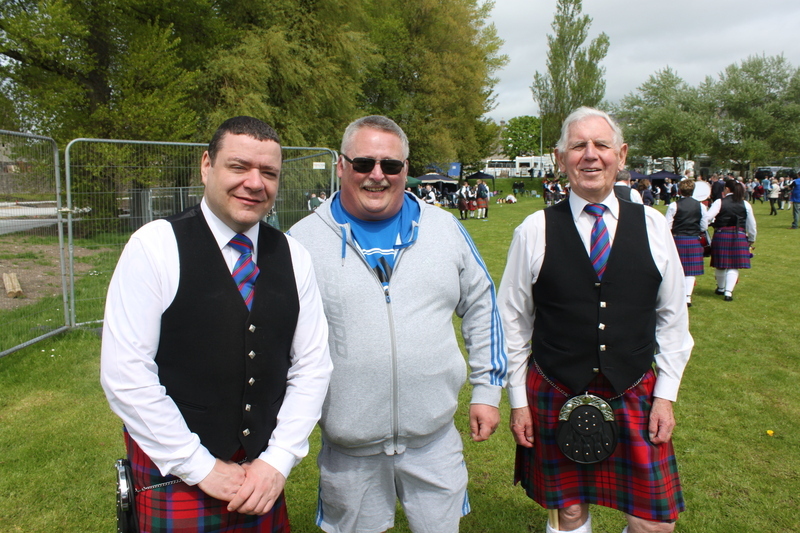 Content with the way the band played, it was probably safe to say that both pipers and drummers were of the view that improvements remained to be made but overall the crowd seemed pleased and impressed with the continuing progress on display. 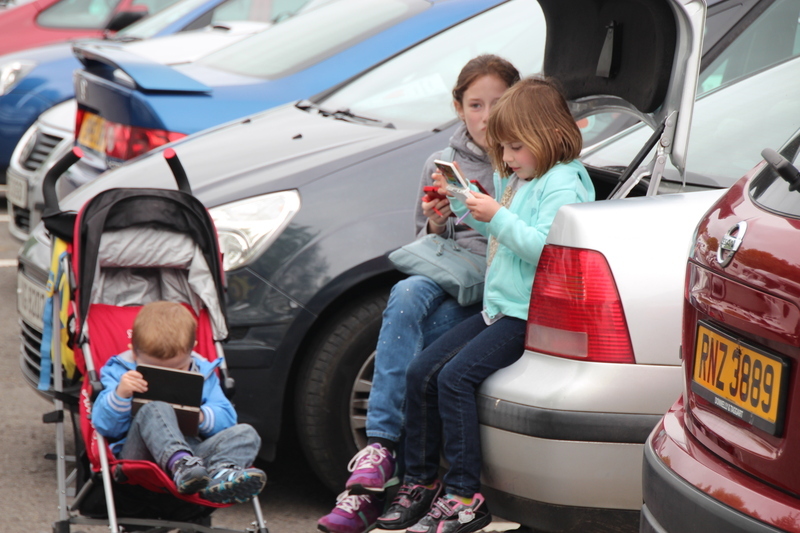 The Gilnahirk Pipe Band Catering Corps again outdid itself with delicious stew, bread and hearty desserts for all who cared to make the journey to the Campervan of Delights. If this keeps up it is highly likely that most members will be slipping into larger kilts by the end of the season (or even half way through...) 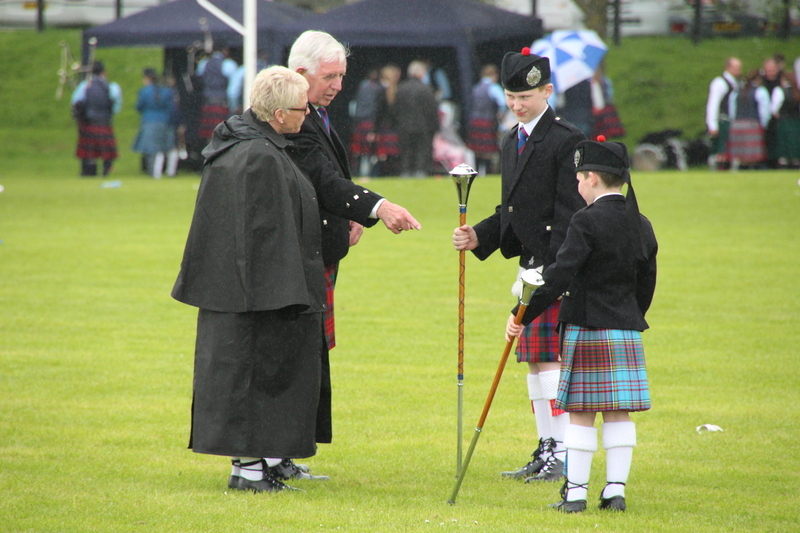 Eager not to disappoint the bandsmen, the weather obliged by taking its traditional turn for the worse and capes were the order of the late afternoon, leading on to a rather damp finale. Gilnahirk unfortunately lost out on the prizes with some idiosyncrasies in the results pushing the band into 5th place - still a massive improvement on the 2014 performance.

The next stop is another traditionally wet one in Cookstown but for those who can't wait, here is the Enniskillen performance for your listening pleasure....