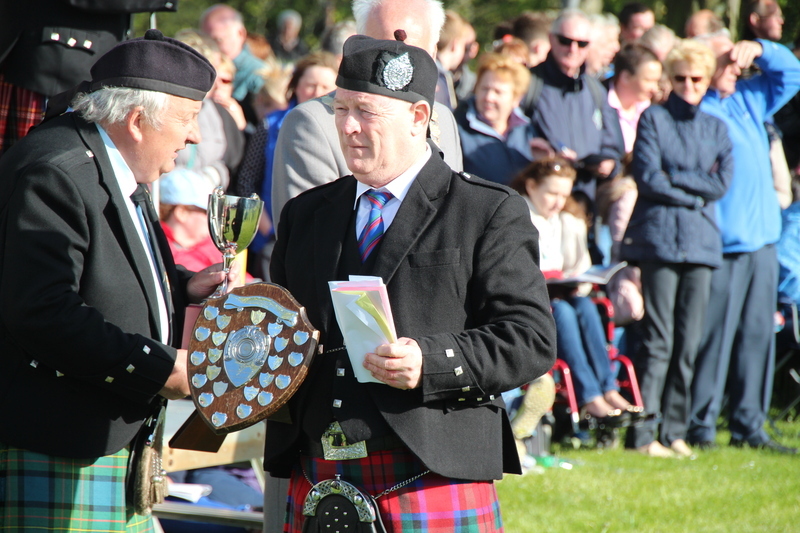 The 2015 season kicked off in style for Gilnahirk with the Bangor contest proving to be a happy hunting ground for silverware.

Pipe Major Tate was able to field eight pipers, complemented by a drum corps consisting of five sides and a bass section of six, under the direction of Leading Drummer Colin Fullerton. 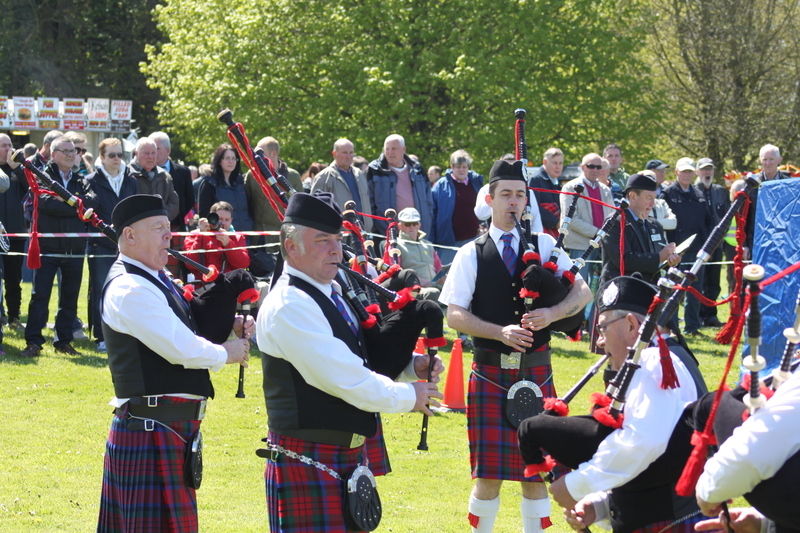 Perhaps unusually, the weather was relatively kind for the competitive opener of the year, although there was certainly no danger of anyone needing treatment for heatstroke! Players arrived in good time, allowing for an undramatic warm up and soon it was time to take to the arena.

Sadly, the trend in recent times has been for dwindling numbers of bands attending contests, and Bangor suffered from no Grade One bands turning out. However, this meant that the RSPBA(NI) has employed only one arena. Consequently the Band played to a larger crowd than would be normal for Grade 4B.

The hard work and dedication of the winter seemed to have paid off and the nerves which have plagued the Band at the start of recent seasons didn't spoil the performance. Leaving the arena the Band was warmly applauded and the sages in the crowd were predicting a healthy result. 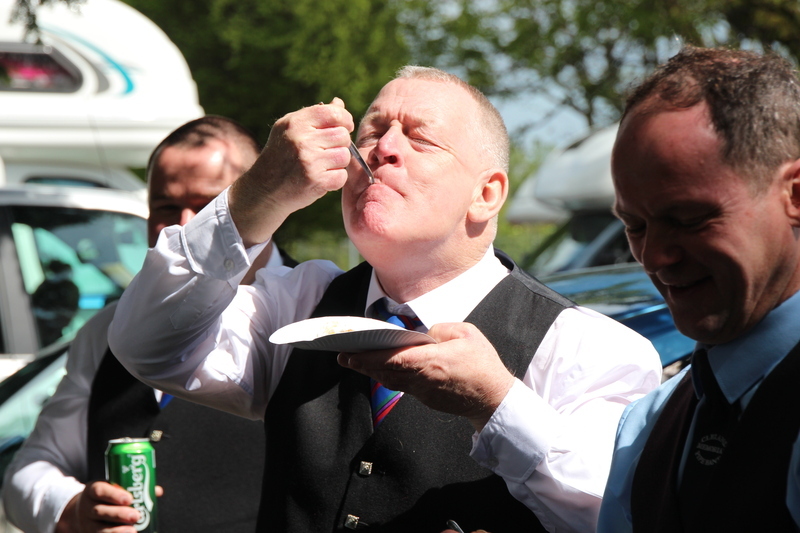 Taking nothing for granted, members tucked into lunch and pondered the performance. The 1st Scots Army Band was making a first appearance in the grade and would likely be the wild cards. 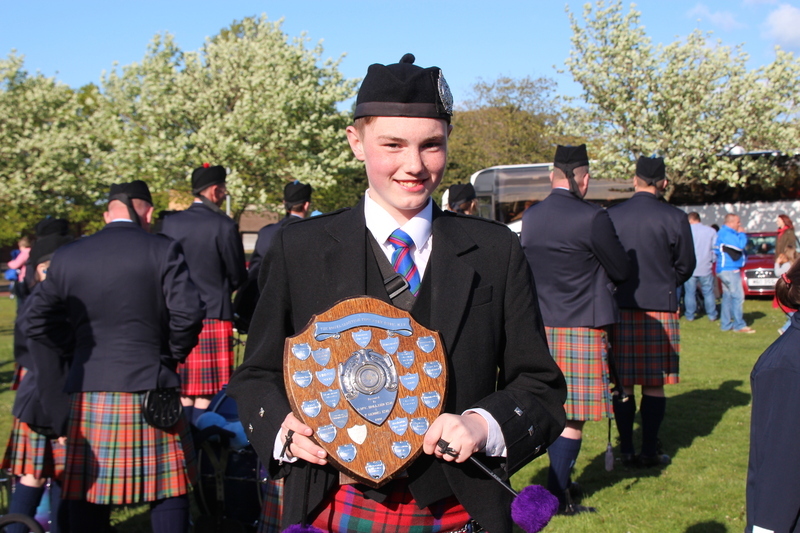 After shivering through rest of the afternoon, the troops reassembled for the Finale. After the usual speeches and Drum Major prizes the Band was delighted to hear "In Third place.... Gilnahirk!" - breaking the duck in local competitions which has gone on for far too long. The next outing is already in the books for Enniskillen on Saturday 23rd May - see you all there - and in the meantime, have a listen to our first prize-winning performance of the year...