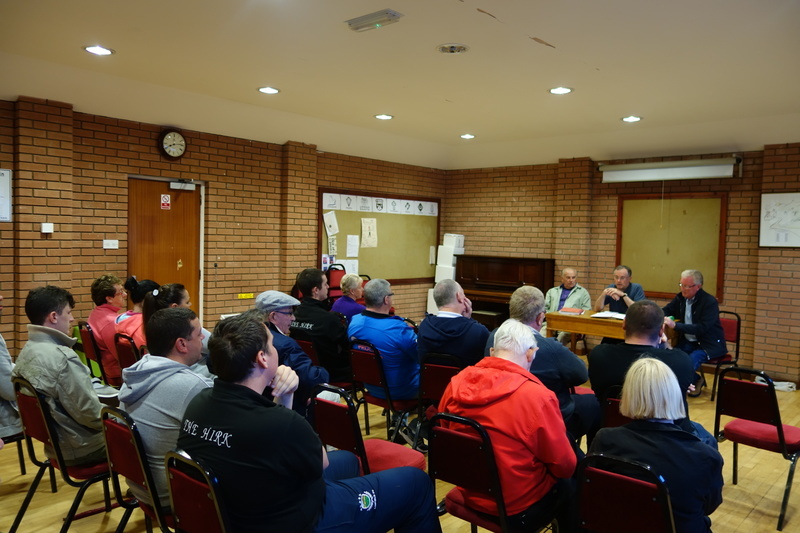 The Band met on 31st August to conduct the business of the Annual General Meeting at the end of a successful 2015 season.

Perhaps unsurprisingly, the AGM was a good natured affair, with an opportunity to reflect on the best season which the Band has enjoyed in over a decade. 2014 had ended with the Band collecting a prize at the Lowland Gathering - the only trophy collected that year.

2015 had seen that success improved upon massively with prizes picked up at almost every contest attended. Perhaps the highlight of the season had been the Fourth place achieved at the United Kingdom Championships in the Stormont Estate. This was the first time the Band had secured a placing at one of the "Major" championships since 2000. 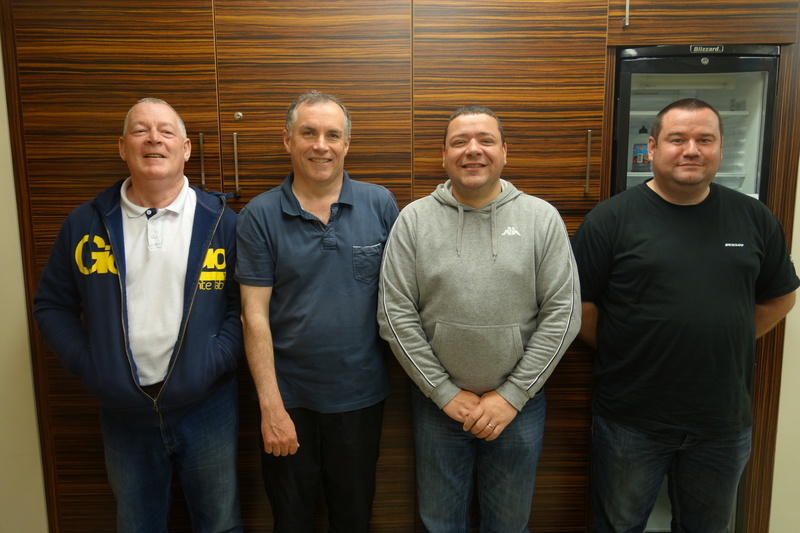 It was no surprise then to hear that the leadership team in the Band was returned unopposed to office. Pipe Major Carson Tate and Leading Drummer Colin Fullerton had shown their dedication throughout the season and had been wholeheartedly supported through the ranks. Pipe Sergeant Robert Greer completed the musical team and his return to the Band had played a vital part in the Gilnahirk resurgence.

Much of the time at the meeting revolved around discussion of how to continue to build on this year's success and the enthusiasm on display would bode well for another great season in 2016. 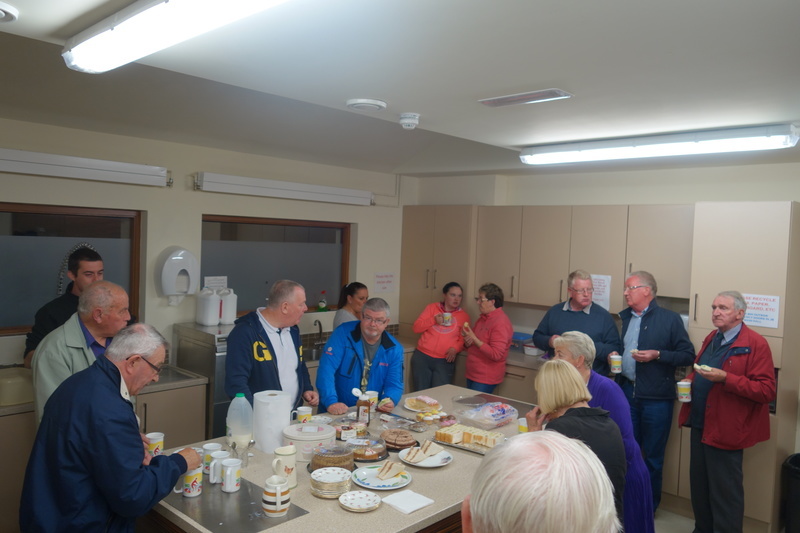 After the formal part of the evening, there was the traditional adjournment to the kitchen for a light supper and a lot of happy smiling (and well fed) faces left the hall, determined to see Gilnahirk continue its path to the top of the pile once again!