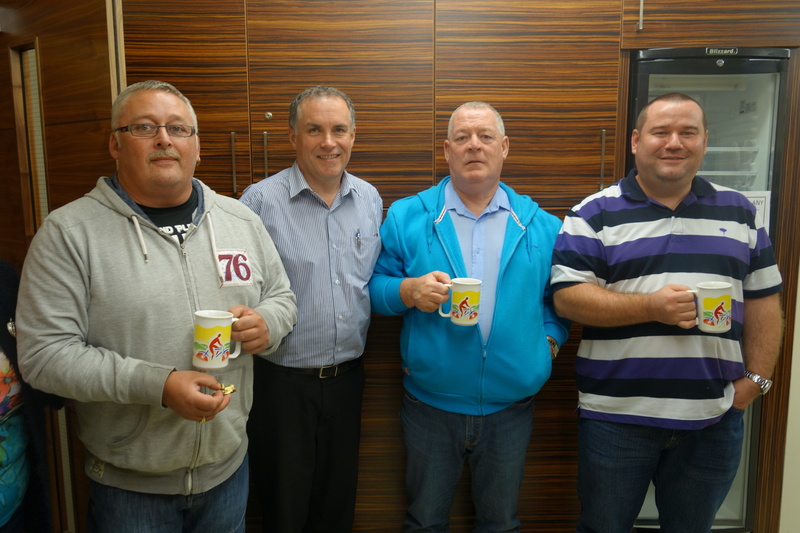 After picking up a rather natty shield at the Stranraer Lowland Gathering just a few weeks ago, it was no great surprise that Band Annual General Meeting was the most upbeat in years. 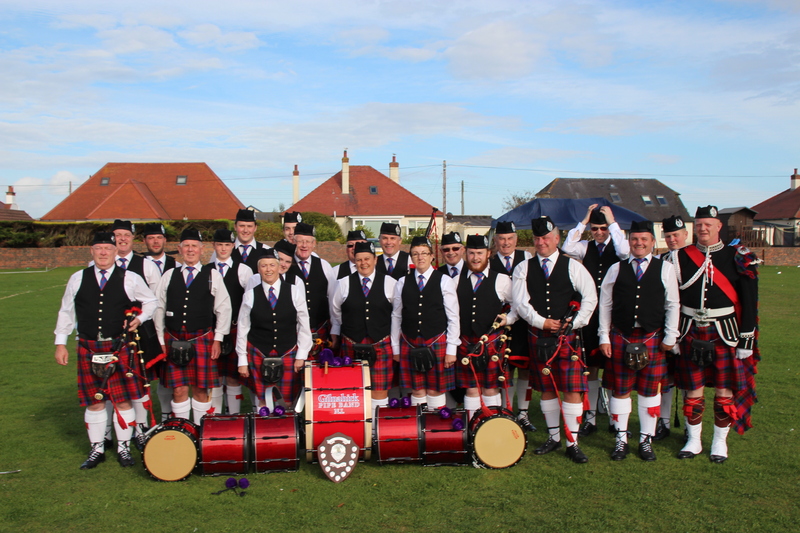 Of course, the year had started tragically with the passing of Gilnahirk's hugely influential Pipe Major, Ricky Newell. Ricky was a colossus of the Pipe Band world. A former Pipe Major of bands including Field Marshal Montgomery and Dromara, he amassed trophies throughout the grades and he brought something very special to Gilnahirk. His encyclopaedic knowledge and his feel for the music combined with a tireless work ethic gave Gilnahirk the shake it needed and started the journey which the Band continues today. Carson Tate stepped into the breach and ably took up the reins.

Performances throughout the year were variable. Nerves in the arena featured prominently. Players seemed to deliver their best outside the ring rather than inside. Despite this, attendances were consistently good at practice and there were great performances delivered at various other events including the Portaferry Gala and the annual Twelfth of July Celebrations.

Of course, the Band's own Burns' Night event was once again a sell-out and the fund-raising element was a valuable contribution towards the high costs of running a competing Band.

Another highlight of the year was the emergence of Lucas Adamson - the Band's first competing Drum Major in many years. Lucas is a credit to the Band and captured a much deserved fourth place in this Grade at the North West Championships to round off an impressive first year on the field.

The Meeting reviewed all the high and low lights of the year, with smiles again much in evidence when the Stranraer trip was recalled. It was perhaps no surprise to hear that the leadership team of Carson Tate as Pipe Major and Leading Drummer Stephen Hoy were returned unopposed. Another strong addition to the Piping team was more of a (very welcome) surprise. Robert Greer, former Pipe Major and constant friend to Gilnahirk was elected as Pipe Sergeant on his return to membership. This signals another important step in the development of the Band and a lot of hard work for the pipe corps over the Winter! 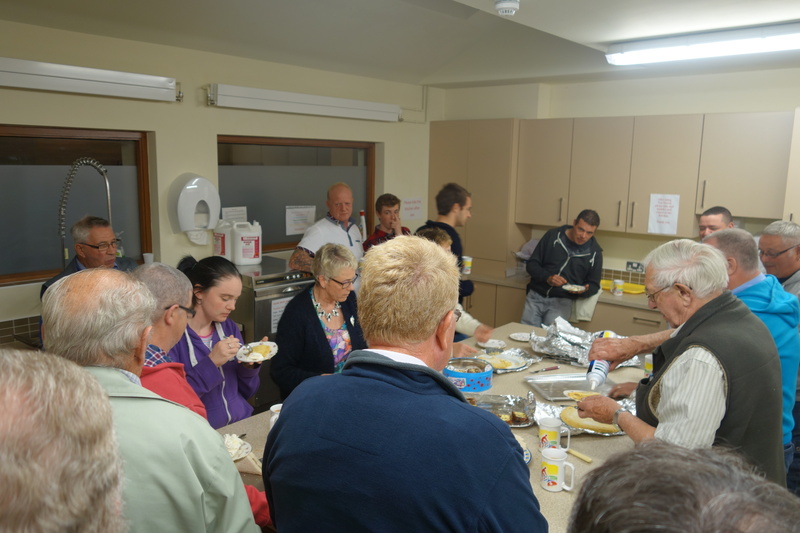 As is traditional, the evening ended with a lavish supper, largely laid on by Jessie and Betty to whom thanks are due.

Practices will commence again on Monday 29 September and everyone is welcome. We hope to run learners' classes for both piper and drummers and welcome new members with all levels of experience. Drop us a line at join@gilnahirkpipeband.com or message us through Facebook.