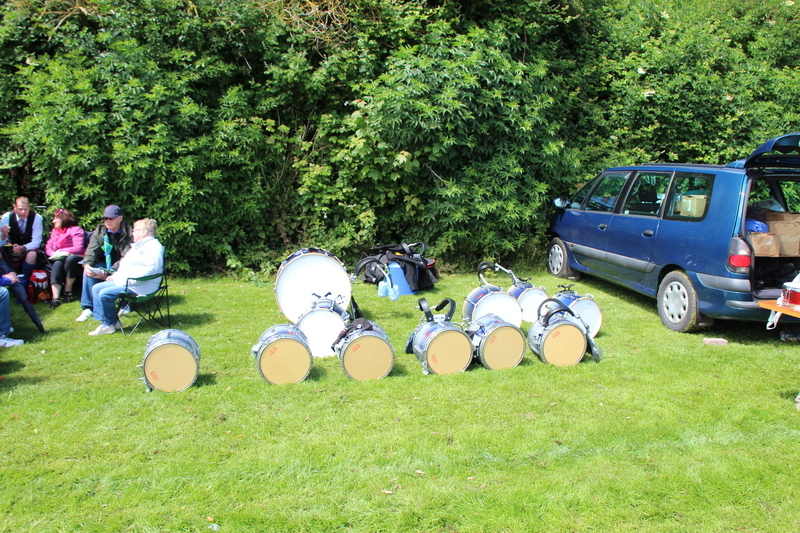 It's something of an understatement to say that the preparation at Malahide was somewhat disrupted. A decision had been taken to travel down as a group on a bus - and the planning had been impeccable. All members arrived on time at the various pick up points and good time was made - even allowing for a brief refreshment stop at the Applegreen service station. 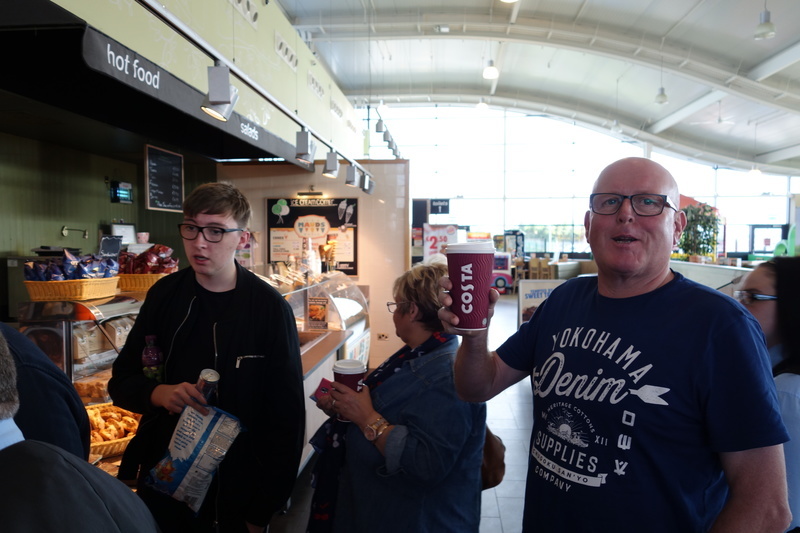 However, upon arriving in Malahide we discovered that the security staff were taking their job a little too seriously. They appeared to be securing the site to such an extent that they weren't going to have it contaminated with any competitors. Having been directed round in circles for about half an hour and at one point been told that the only bus parking available was about two miles from the field, the coach was eventually parked and members began the long hike to the arena.

At that stage two drummers had been abandoned elsewhere in the area and it looked like the Band could be competing in the qualifier with only three snare drummers.

This was not exactly the relaxed run up we had hoped for. 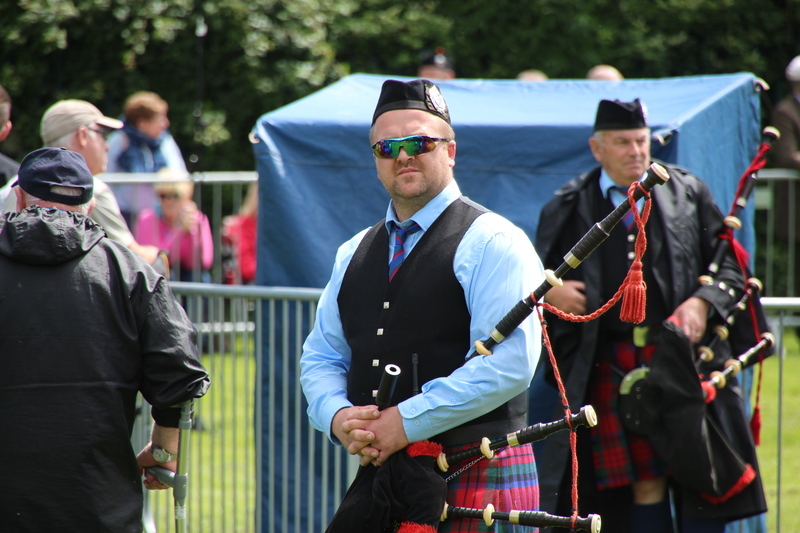 Nevertheless, the lost sheep were located, pipes were footered with and drums were tweaked before Gilnahirk hit the line. Despite the chaotic start to the day the Band delivered a confident performance and sat back to await the list of finalists. 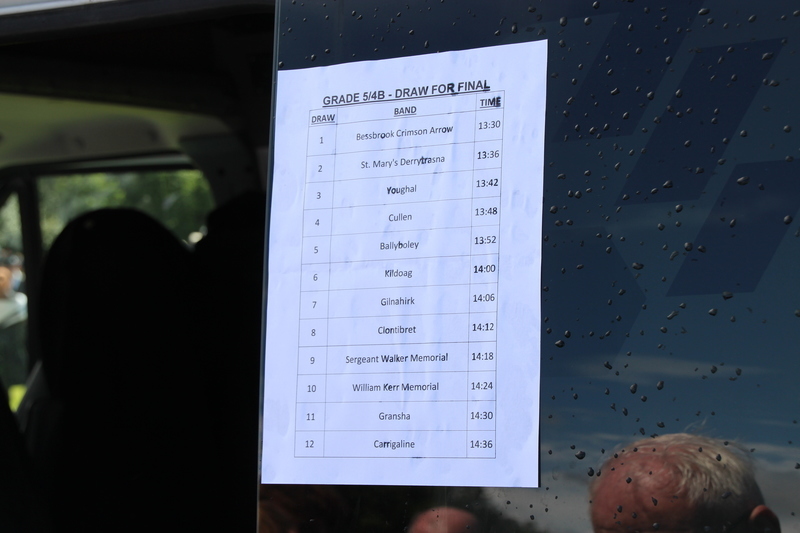 Qualification secured, we didn't have long to wait before having to take to the circle again for the second panel of judges. Once again, there was a well-received musical performance and plenty of appreciative words from fellow competitors once we had played. 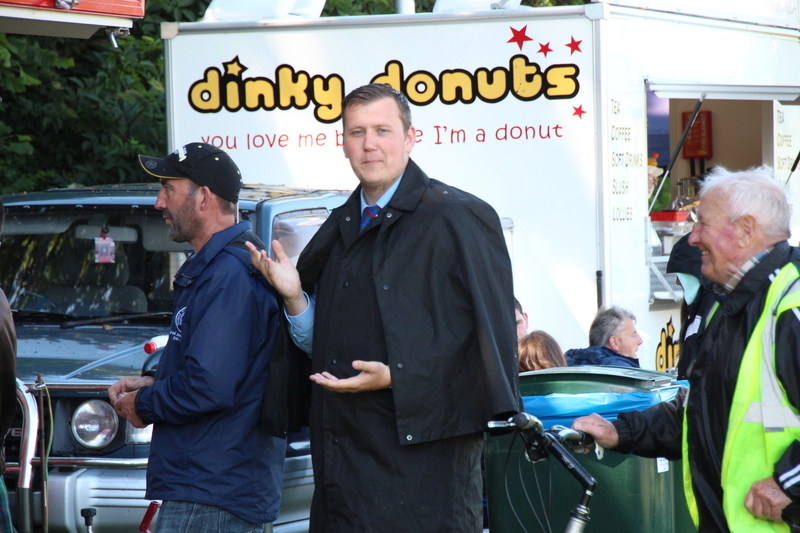 Facilities at the event were not up to usual standard and the day was plagued with frequent heavy showers, but members were hopeful of results that would make up for the trials of the day. 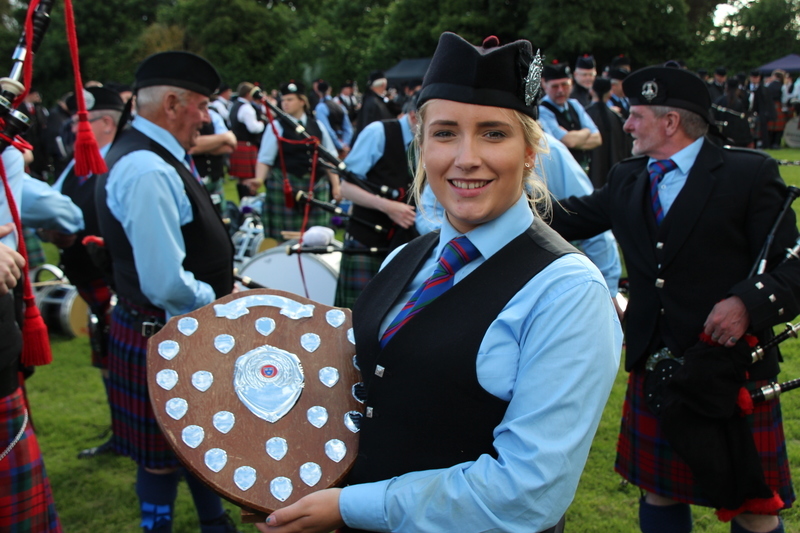 The Finale took place under clearing skies and the mood was certainly helped by the announcement that the Band had secured Fourth overall, won our qualifying section, collected Best Bass Section and the Drum Corps had been named All Ireland Champions! 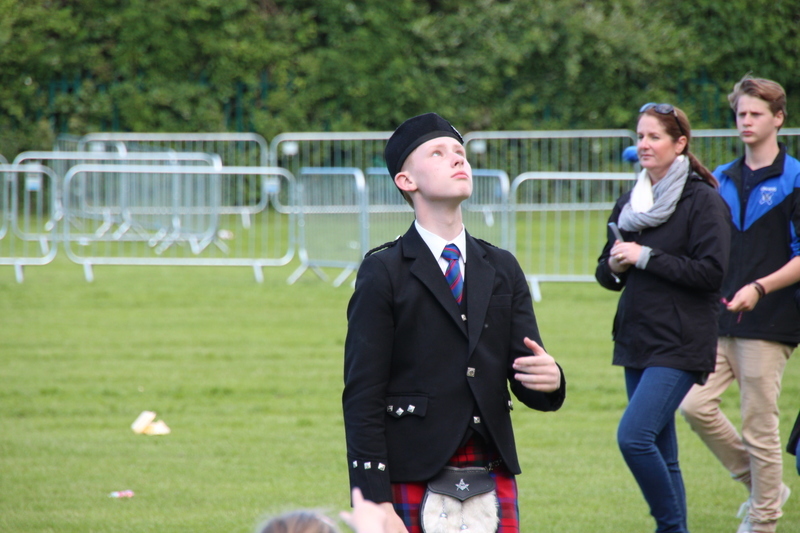 To top it all, our Drum Major, Lucas Adamson had been crowned All Ireland Champion as well!

All in all, a successful day and plenty of smiling happy faces on the thankfully less eventful trip back to Belfast.

For those who didn't make it down, or perhaps spent their day circling the venue without actually getting in - here is the Band's performance in the Final for your enjoyment...